Enemies are at your doorstep, but you’re the one who knocks! Dodge what you cannot see in your radar equipped Fighter Jet. But beware, the enemy advances at every step! Dogfight with enemy Fighters, Hellmakers, Heat Seekers, Carriers, Bombers and more!

Purchase new ships with the cash you earn from each run. Each ship has unique movement and different firing techniques, so your strategy is going to have to change to reach the top! 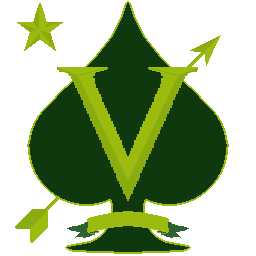 You're the pilot of Spade V

Defending your homeland from an invasion of stealthy enemies. You engage your subjects at will, and are good at it too. Equipped with a semiautomatic cannon, your enemy is shown no mercy.

Unfortunately, not everything stays the same.

Defending your homeland from an invasion of stealthy enemies. Your speed is unprecedented and your renown precedes you. Equipped with a Gatling Gun and Heat Seeking Missiles, enemies cower in your wake. 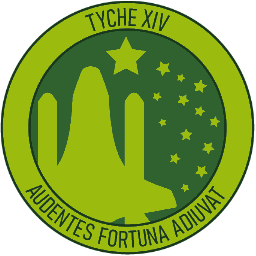 You are the crew of Tyche XIV

On a descent from a mining mission, your crew is stopped by your enemies advance. Thankfully, because of your unique engines, the enemy has a hard time to catch your ship strafing. Your 3 Stage Mining Laser outputs enough power for the enemy to be taken aback. They havent even seen you overcharge it yet...

THE BOX is said to be nothing more than a mere box. Everything about it should tell you that is a lie. THE BOX is an enigma. THE BOX takes no prisoner. It's actions are unto itself. THE BOX only spawns more boxes, eliminating anything that has the misfortune of collision. Take command of your fellow Cubes, and eliminate all that stand in your way.


RADARjAM is available on July 28th on Steam, Itch and VoxPop.

In order to download this game you must purchase it at or above the minimum price of $9.99 USD. You will get access to the following files: 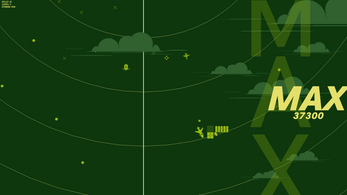 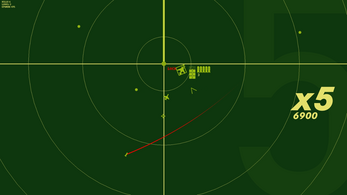 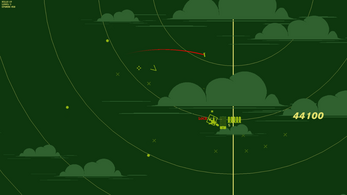